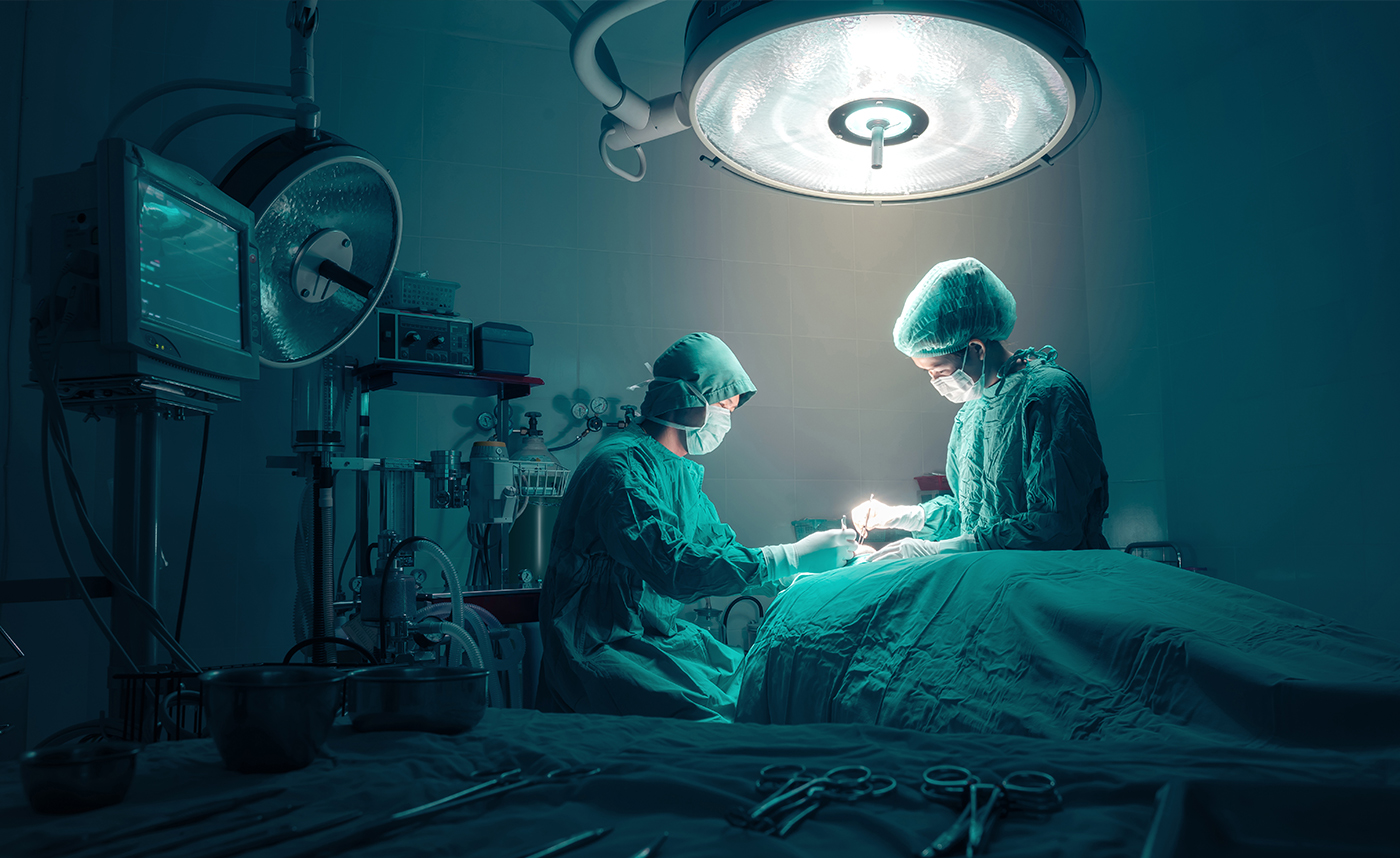 A leader in the biomedical revolution, Stanford Health has a long tradition of leadership in pioneering research, creative teaching protocols and effective clinical therapies. Bluprints became a strategic partner with Stanford Health in early 2017, we helped them create a specialized patient portal, and digital marketing strategy so that they could streamline their patient workflow, track and optimize their most effective marketing channels and maximize ROI.

There are more than 200,000 US cases per year related to TBI (Traumatic brain injury). TBI is caused by an outside force, usually a violent blow to the head.

Stanford Health was conducting a clinical trial around TBI called CENTURY-S. This trial was studying the use of a surgically implanted device called deep brain stimulation (DBS) for people who have suffered a severe traumatic brain injury. They believed that this intervention could improve concentration, mental focus, resistance to fatigue and/or attention span to significantly better occupational or academic functioning.

Stanford Health was having trouble finding & enrolling enough patients into the trial in order to collect the data they needed to prove the intervention was effective. They needed to enroll a total of 6 patients within a 2 year period. Prior to working with Bluprints, they had not been able to enroll a single patient within the first year.

Bluprints met with their clinical research team and did a full audit on their current digital marketing strategy, and immediately came up with several things they would need to do to get things back on schedule. One of the key revelations was that to this point patients were only given a phone number to call on all printed ads, and digital media. This made it very difficult to track which channels were effective.

Bluprints worked with the team to create a new patient workflow that would centralize all marketing efforts and direct patients into a new single landing page. We then worked with them to implement a patient portal where patients had the ability to schedule and book online instead of having to call first. We implemented Segment + Google Analytics which allowed them to rapidly implement and test new marketing channels for effectiveness and increased ROI. We also coached their team on how to properly use the tools implemented, how to analyze the data for relevant insights, and how to track and measure changes to the new workflow to determine effectiveness.

Key factors that drove the success of the project

With the use of Segment + Google Analytics, the team found that

Overall, Stanford Health was able to enroll 3 patients within the first 6 months of working with Bluprints. Stanford was able to collect the data they needed to prove the intervention was effective.

You may want to check this out 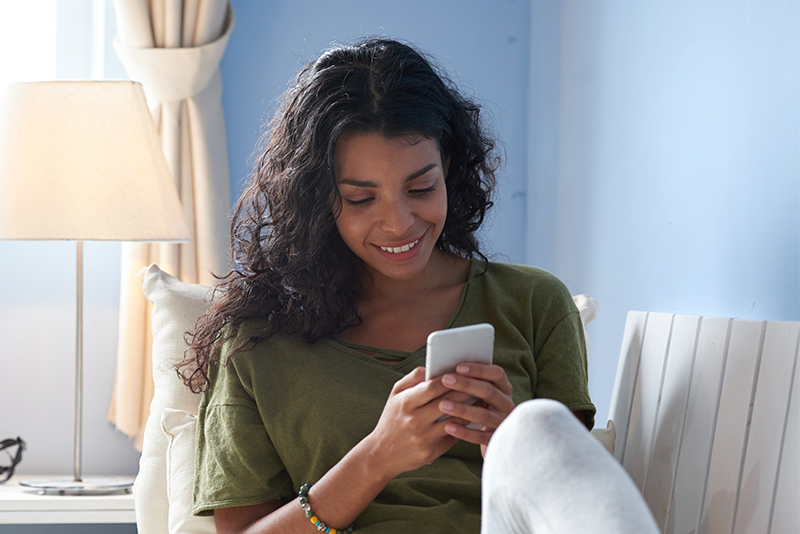 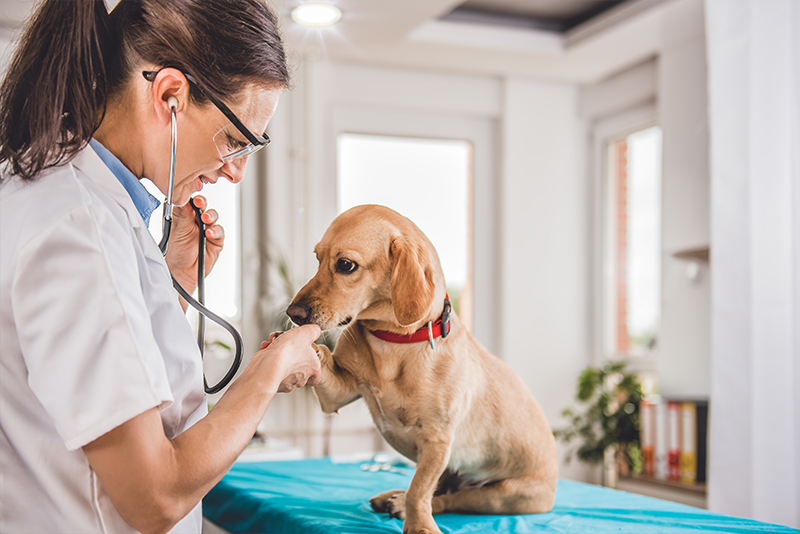 Wanna see how we can help? Let's Talk

Thank you! Your submission has been received!
Oops! Something went wrong while submitting the form.